Recently, the municipality of Delft and water board (‘Hoogheemraadschap’) of Delfland have granted permits to the Delft University of Technology (TU Delft) to place a seismic monitoring station in the area of Delftse Hout in the northwest of Delft.

From the beginning of February, during a period of approximately 4 months, a seismic monitoring station will be placed at and around car park P3 at the Tweemolentjeskade. With these stations any vibrations in the subsurface can be measured. TU Delft is placing these stations as part of a large-scale study of the planned geothermal heat source on the TU campus.

Seismic monitoring stations, in most cases provided by the Royal Netherlands Meteorological Institute (KNMI), are already in place in a large part of the Netherlands. However, in the area around Delft there is still a blank spot. As mentioned before these monitoring stations are part of a large geothermal project planned by TU Delft for the university campus, involving the drilling of two geothermal wells.

The planned seismic monitoring station in the Delftse Hout is one of four stations that will chart the possible vibrations from the geothermal wells in detail. Measurements will be taken to a depth of 200 to 500 metres in the subsurface, with a measuring point every 50 metres. Samples are also taken from a number of earth layers to study the nature of rocks in the (deep) subsurface. 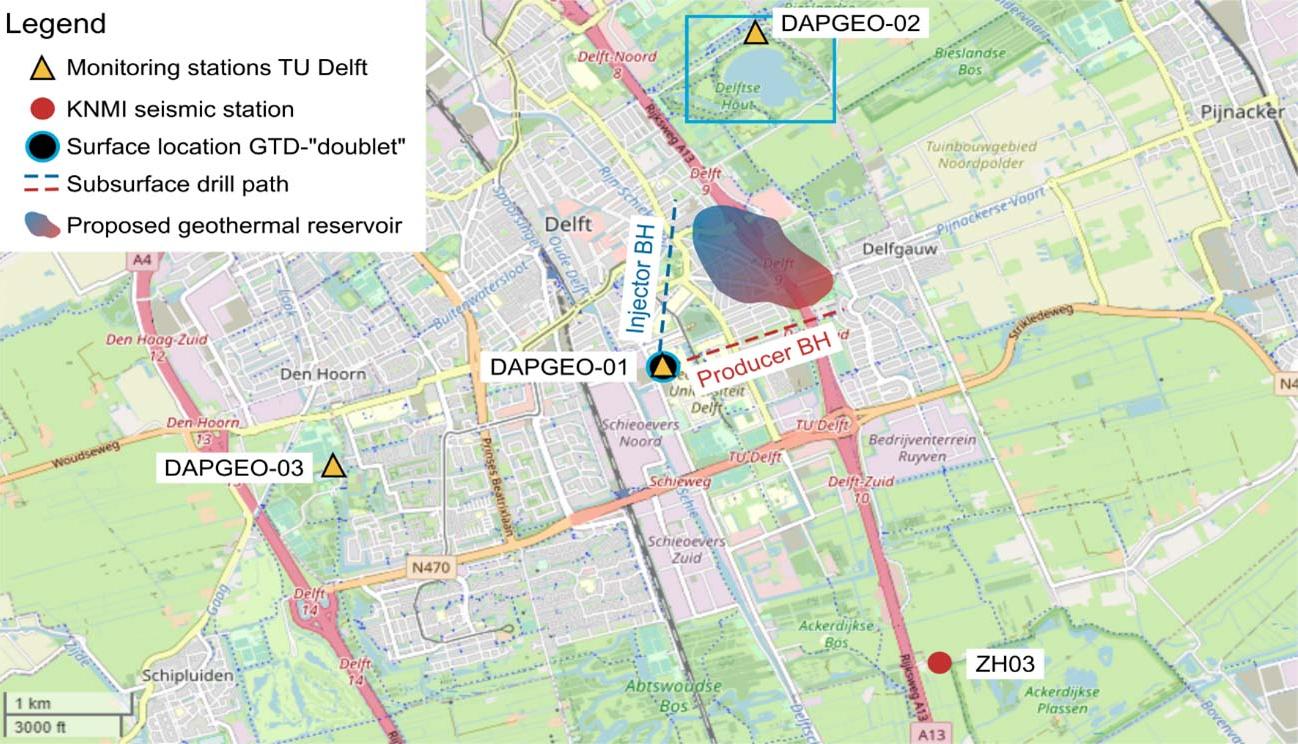 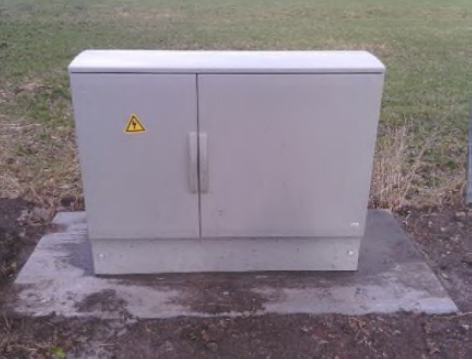 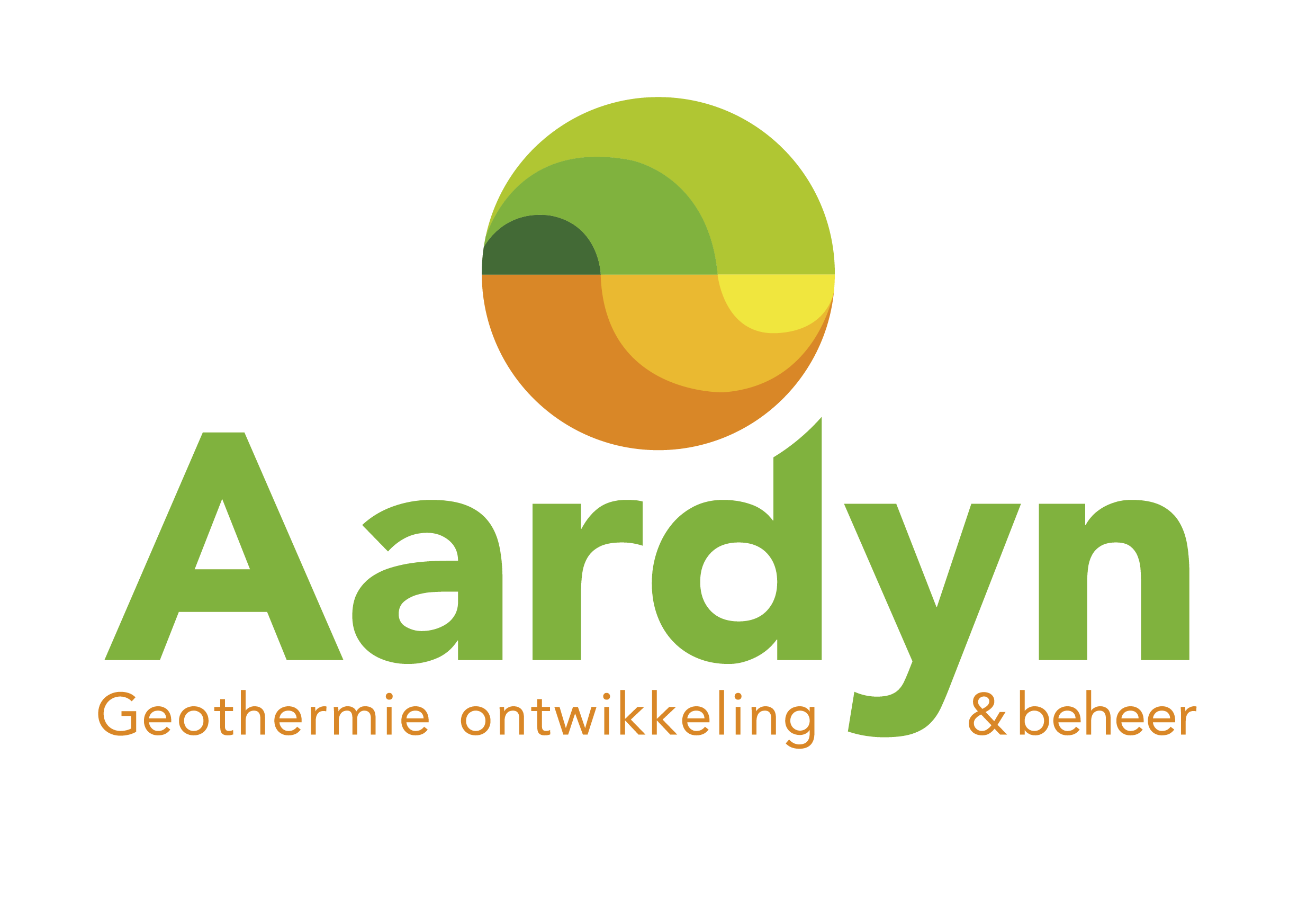